America loves its Christmas movies. We conducted a nationwide survey to ask a randomized sample of Americans what their favorite Christmas movies are of all time. They were free to answer any movie they wanted – we didn’t restrict their choices. Here’s what they said: 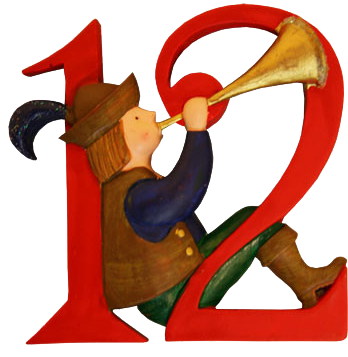 Billy Bob Thornton stars as a drunken con man who works just once a year. He dresses as Santa Claus on Christmas Eve and robs department stores blind. But this year, things get complicated by a kid who is convinced Thornton’s character is the real St. Nick. Rude and offensive, the R-rated comedy is a Christmas movie for the grown-ups to watch after the children are nestled all snug in their beds.

The Coen Brothers were executive producers on the project. They considered a plethora of actors before they went with Billy Bob Thornton – a perfect choice. 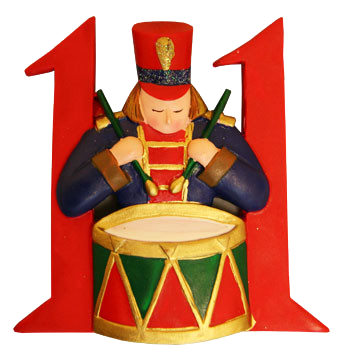 The 1965 TV special based on the comic strip quickly became a holiday tradition. Charlie Brown complains about how commercialized Christmas has become — and this was more than 50 years ago. Imagine how the poor guy would feel now.

Charlie Brown works to put together a Christmas pageant, but it’s more complicated than he realized. His attempt at a Christmas tree is famously inept, and he needs help from his friends to lift his sagging spirits.

This movie, perhaps more than any other secular piece of art, represents what Americans believe is the True Meaning of Christmas. 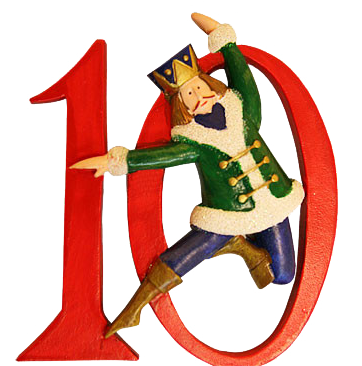 The story of Rudolph the Red-Nosed Reindeer began as a poem published in 1939. Since then, it’s been turned into several books, a song, and multiple movies. This is by far the best-known and most-loved.

The stop-motion Christmas special has delighted children with its songs and stories for generations. It’s the longest continuously-running Christmas TV special for a good reason – the 55-minute movie packed with characters like the Abominable Snow Monster, Hermey the Dentist, and of course, Rudolph.

These characters struggle to fit in with a North Pole culture that is supposedly based on peace and joy but harbors stereotypes and rewards bullies. The film resonates with millions who relate to their story. 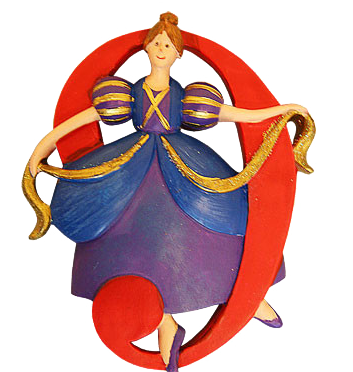 Initially released as The Big Heart in the UK, Miracle on 34th Street is an ageless American fantasy-comedy. It tells a charming story of an ordinary grocery store salesman claiming to be Santa Claus. A unique and eccentric take on regular Christmas continues to touch audiences’ hearts with its elegance and poise.

The film won three Academy Awards and was nominated for Best Picture. This includes a Best Supporting Actor Award for Edmund Gwenn, the only person to win an Oscar for playing Santa Claus.

The 1994 remake with Richard Attenborough and Mara Wilson is good in its own right. 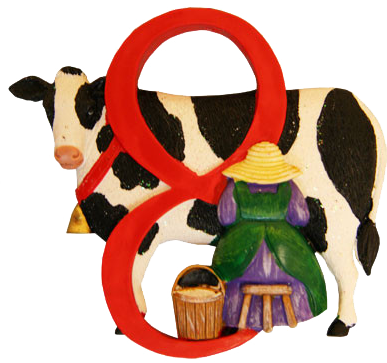 Bitter and hateful, the Grinch is irritated at the thought of the nearby village having a happy time celebrating Christmas. So he disguises himself as Santa Claus and raids the village to steal Christmas.

This 1966 TV special is by far the best adaptation of Dr. Seuss’s 1957 classic children’s book. It’s not just the stellar voice acting by horror legend Boris Karloff or the class-A animation by legendary director Chuck Jones or even the beautifully evil bass performance of “You’re a Mean One, Mr. Grinch by Thurl Ravenscroft. The short film maintains the simplicity and touching beauty of the original story and serves as a corrective to the Grinch in all of us. 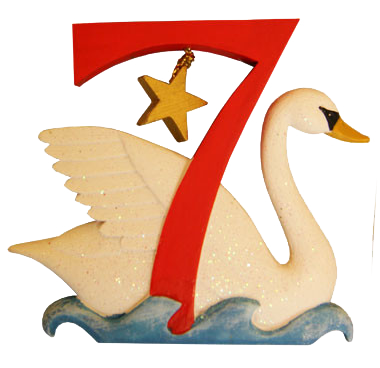 Home Alone was a box office phenomenon. Upon its release in 1990, it was the 3rd-highest-grossing film ever made, behind only Star Wars and E.T. (It dropped out of the Top 10 in 1999. Thanks, inflation.)

Macaulay Caulkin starred as Kevin McCallister, the youngest member of a large family preparing to vacation in Paris for the holidays. But the family rushes to the airport too quickly and leaves Kevin (wait for it…) home alone.

Kevin defends his house from burglars with his homemade booby traps straight out of childhood fantasies. And, of course, he learns a little lesson about Christmas along the way. 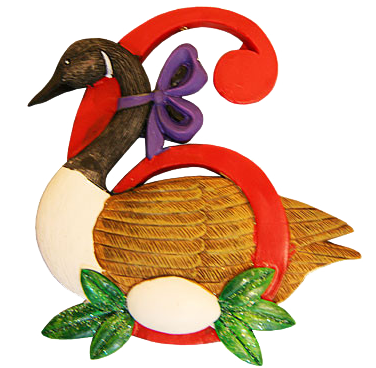 The answer, of course, is yes. Die Hard is set at a holiday party, for crying out loud. Christmas decor, music, and themes are all over this film. It even has a heartwarming ending. Just because it’s an action film doesn’t mean it’s not as holly jolly as the other movies on this list.
Bruce Willis stars as a cop who visits his wife at Nakatomi Plaza. Terrorists led by Hans Gruber (Alan Rickman in one of his best roles) and Willis’s character must stop them. 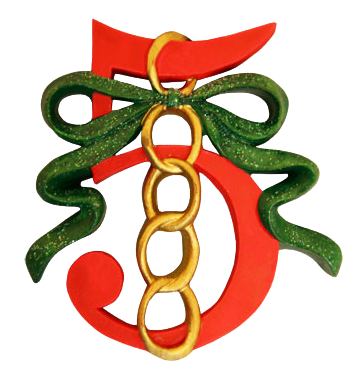 Although it’s best known for the titular song, White Christmas includes many standards. Some of those were previously most recognizable from their association with blackface. (Blue Skies, Minstrel Number)

The film was the biggest box office hit of 1954. Bing Crosby and composer Irving Berlin got a quarter of the profits each. 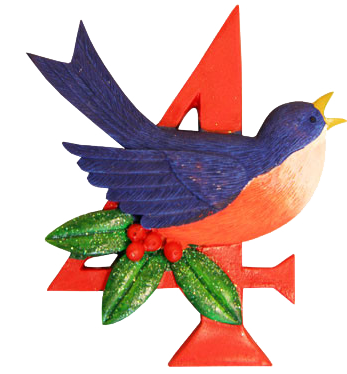 Christmas Vacation is the follow up to the 1983 comedy Vacation, also starring Chevy Chase as Clark Griswold. For my money, this Christmas version is even better.

Griswold wants to create the perfect Christmas for his family, but it never really works out. And when Cousin Eddie pulls up in an RV, things get even worse. At least he has that Christmas bonus coming?

The film encapsulates the feelings of pressure and lack of control that hit most of us at holiday time. And it gave us a way to describe that neighbor who — every year — goes just a little overboard with the Christmas lights. 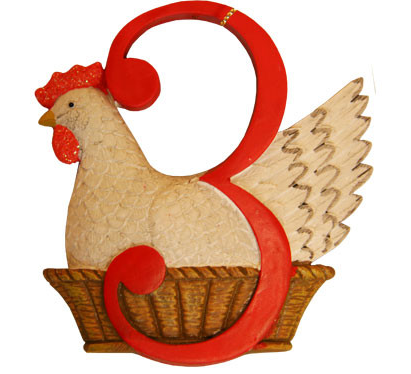 An angel named Clarence helps a man named George Bailey discover his true worth in this Christmas classic. He lives his life as an ordinary hardworking American, only to find out that’s not enough will the bills come due. When he considers suicide, he’s brought on a journey through his life, a la the Ghost of Christmas Past. 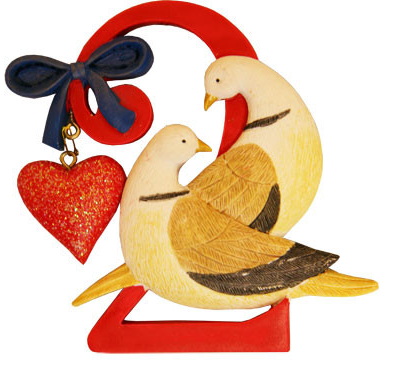 The comedy classic has enchanted children for generations — Peter Billingsley, the actor who plays Ralphie, is now 49 years old.

Ralphie participates in holiday festivities. But like most children, those presents under the Christmas tree are always at the top of his mind. He fantasizes about the BB gun and how he could use it to catch the bad guys. But will Ralphie’s Christmas dream actually come true? 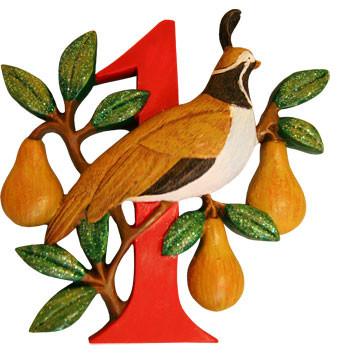 Elf is less than two decades old but already feels like an all-time Christmas classic. Will Ferrell plays Buddy, a human who was raised by elves. When Buddy discovers the truth, he goes on a search for his biological father. This quest takes him to New York City at Christmastime — where else?

The real world never lives up to our Christmas expectations, and Buddy learns this lesson the hard way. He refuses to let go of his optimism and hope, no matter how much it annoys his dad. Can Buddy rally New York into celebrating Christmas the way it is meant to be celebrated?

Copyright 2021 Films Ranked
Some icons by Icons8.com
Also: The greatest music videos of all time at MusicVideosRanked.com
the Large Association of Movie Blogs