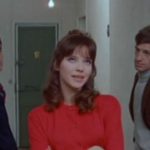 A Woman Is a Woman is one of Godard’s earliest films.  This is back with young, playful, happy Godard; decades before the grumpy, mean, ole crotchety Godard we have now.

Godard had reason to be happy.  He was in love with his star, Anna Karina, and the two were married during production.  Godard shared his joy with the world by creating his most delightful film.

Happy Godard can serve as a gateway to understand Sad Godard.  A Woman Is a Woman is almost a pastiche, but not quite.  It doesn’t directly parody anything from the American musical comedy genre; rather, it captures the style and the feel of those films without exactly fitting in line with them.

We don’t get the musical interludes we’d expect from a film “with Cyd Charisse!  And Gene Kelly!” but we do get the feeling of them.  We hear the newspaper song as Anna Karina walks out on the street in the morning.  We have her stripper “dance.”  If Audrey Hepburn’s heart had been broken in the cafe with her favorite sad song on the jukebox, Audrey would have sung along.  Anna simply weeps.

The musical effects go beyond simply punctuating an emotion or movement, (as in some Jerry Lewis movies, or TV sitcoms) and become the joke in their own right.  Think Looney Tunes. But once again, they’re not parodies – Godard isn’t making fun of the conventions, and is only deconstructing them in the gentlest of terms.  He’s *having* fun with them.

Even at his grumpiest, this is how Godard operates.  His jump cuts, his switches of frame stock, his random b-roll of people walking on the street played over the sound of our protagonists’ pillow talk… this isn’t Godard trying to make a specific political or artistic statement.  This is Godard messing around with the tools; putting them together in different ways like an overqualified construction worker using a Rube Goldberg machine to put up drywall.

A Woman Is a Woman is Godard at play.  Quentin Tarantino always reminds me of an overjoyed clever 12-year-old in the sandbox — here, Godard is a giggling lover tickling his new mate (both his new medium and his new muse) under the covers.

There is a warmth to A Woman Is a Woman that we just don’t get from the other Godard films.  Despite her beauty, this is the only movie where I’ve actually fallen a bit in love with Karina.  Godard’s textbook Brechtian techniques don’t necessarily create emotional distance between the viewer and Karina, but they do usually create romantic distance.  I sympathized with Karina in Vivre sa Vie, but I didn’t love her.

In all his movies, Godard’s women behave erratically, and frustrate his men.  In most of his films, a woman’s unpredictable behavior is part of the fragmented (and terrifying) fabric of existence.  He cannot understand her, so he consigns her to the void of confusion.  But for the moment of this film, he had accepted her separate identity with a smile and a shrug.  After all, a woman is a woman. 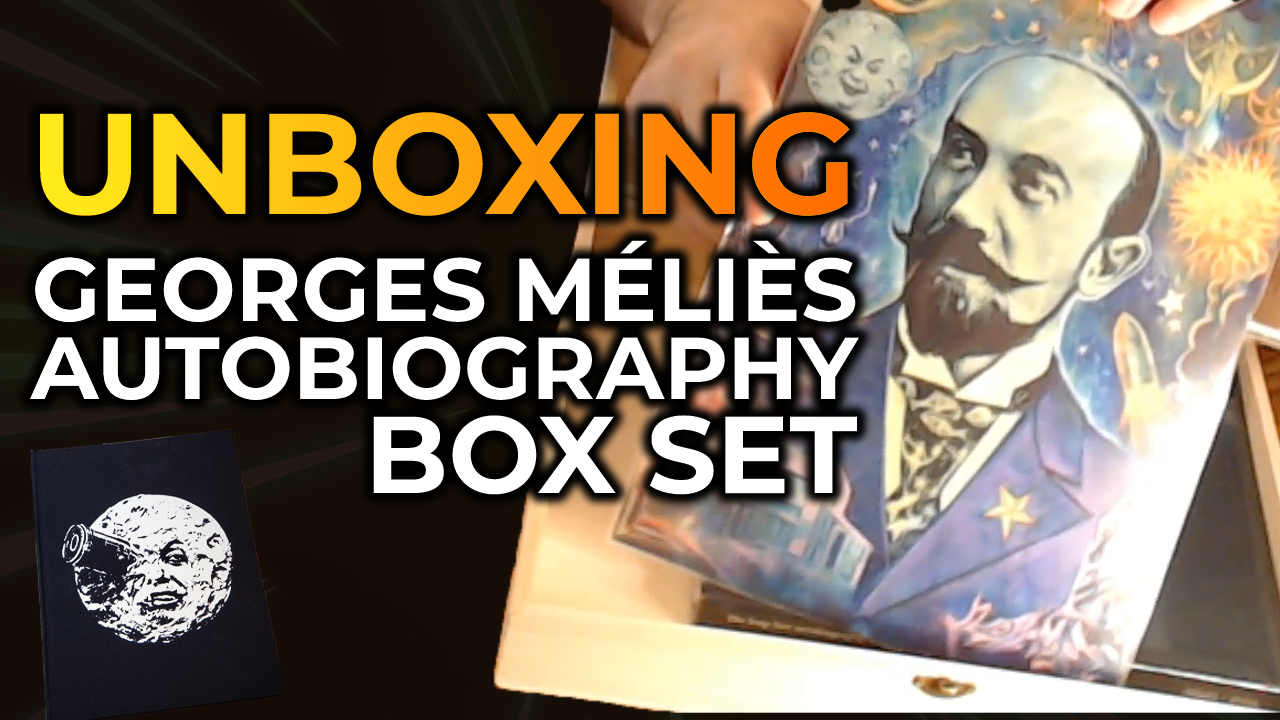