Benjamin Harrison signed bills that would tank the economy, more than 150 Lakota were killed in the Wounded Knee Massacre, and Oscar Wilde’s The Picture of Dorian Gray was published. Here are the most important movies to know from the year 1890.

In 1876, anarchist Wordsworth Donisthrope patented a camera to take rapid photos that could be played back to create a movie picture. Records don’t show how well it worked, but in 1878 Donisthrope brainstormed an idea to synchronize moving pictures with Thomas Edison’s phonograph. He did little to work on the idea however, until 1889. That year, he teamed up with his cousin, W. C. Crofts, to patent and create the Kinesigraph.

The two tried out their invention on a spot overlooking London’s Trafalgar Square. 10 frames survive. The quality of the image is stunning when compared to other films of the time. You can clearly make out one of the square’s famous fountains, and even the individual spokes on a carriage wheel.

Étienne-Jules Marey spent the late 1870s and the 1880s developing the “chronophotographic gun.” The gun was an early movie camera that, by 1882, could capture 12 frames a second. Maray was among the first to switch from paper to celluloid.

IMDb’s first listing for Marey is Mosquinha, in 1890. I’ve been unable to verify that date outside of the IMDb page, but for the purposes of this blog series, I’ll accept it. The film shows a fly made enormous through Marey’s lens. 126 years later, it’s a bit terrifying; one wonders what the reaction would have been from an audience unused to film. Most of the histories I’ve read about the development of film have either overlooked Marey or forgotten about his contributions during this time period. Read this essay from BIU Santé to catch up. 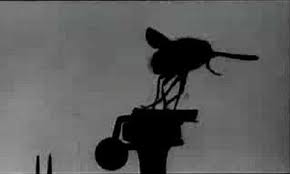 In 1888, Eadweard Muybridge met with Thomas Edison in New Jersey and the two talked about ways to unite Muybridge’s experiments with motion pictures and Edison’s invention of the phonograph. Edison began filing patents, saying he wanted to “do for the Eye what the phonograph does for the Ear.” He developed the Kinetograph, a camera, and the Kinetoscope, a device to watch the films through.

Edison put employees William Dickson and William Heise to work in what would soon become the world’s first movie studio. These two Monkeyshines films were experiments, and show an actor (of sorts) moving around in front of the Kinetograph. (There is a third Monkeyshines, but it has been lost to time) The films could then be viewed through a peephole. 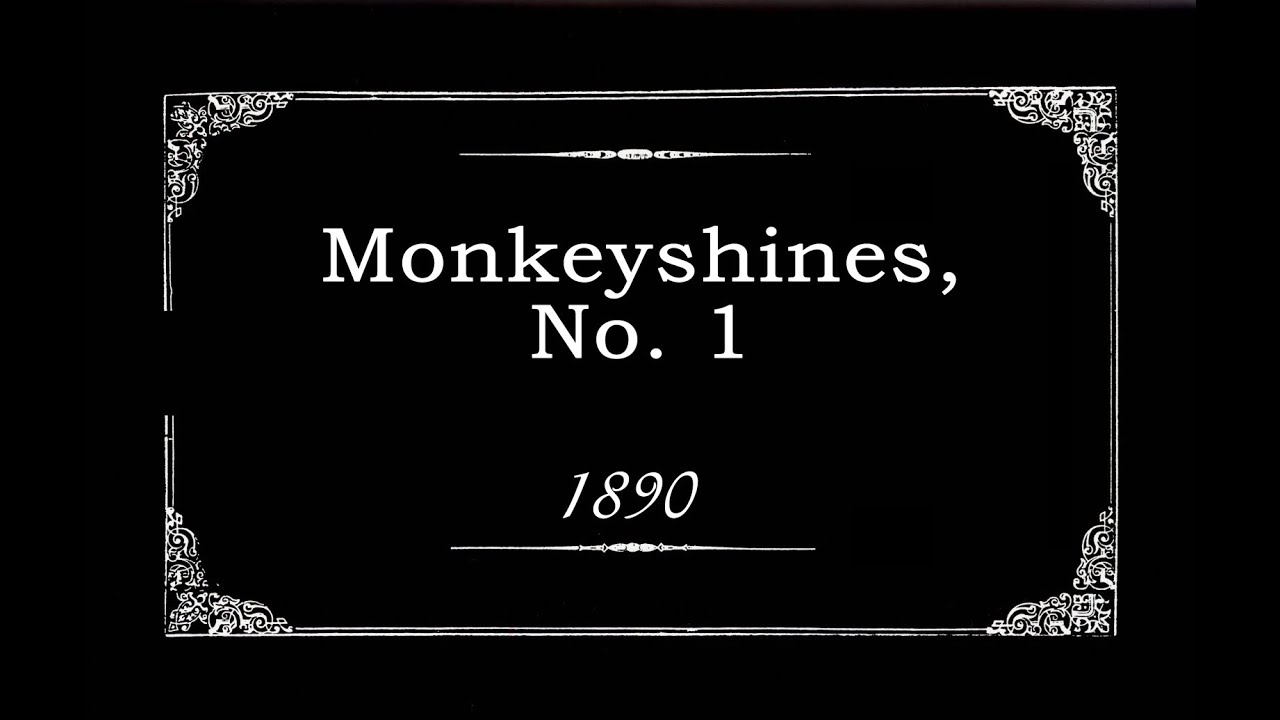 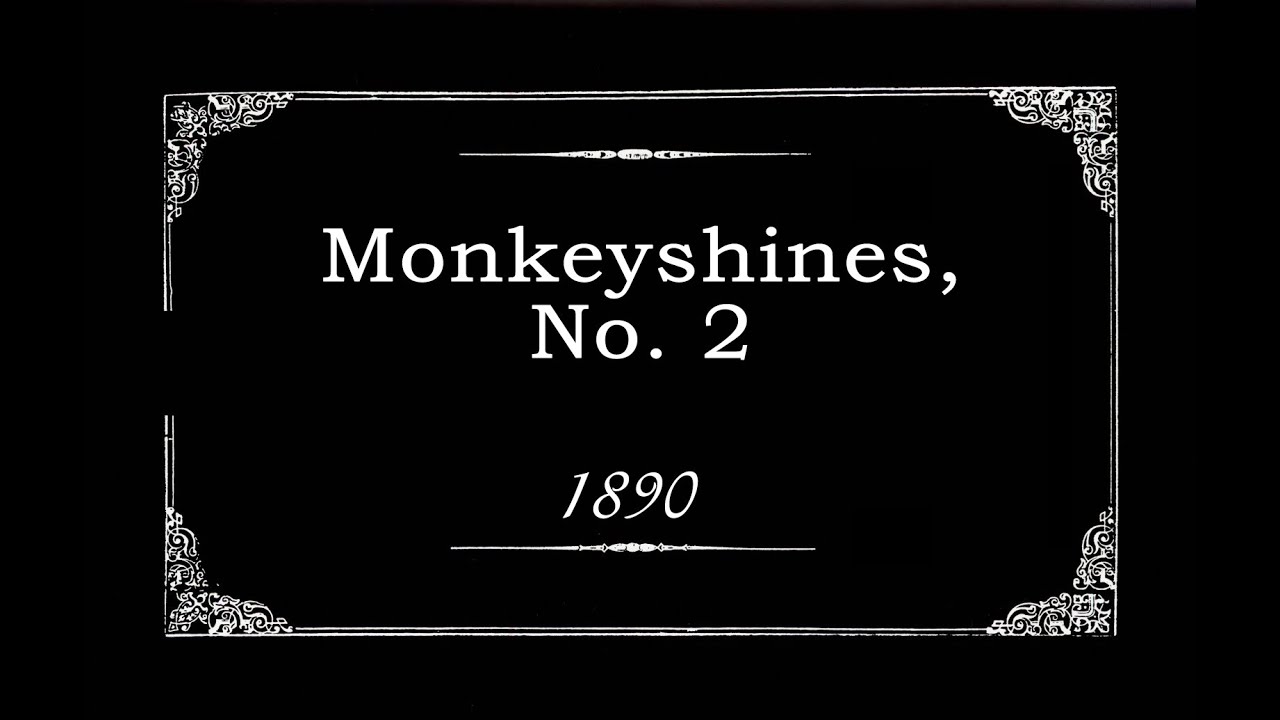