Alfred Dreyfus and Oscar Wilde were each sentenced to prison, the Republic of Formosa existed on the island of Taiwan for several months, the first professional American football game was played and the world’s first automobile race was held. Here are 1895’s greatest films.

Brothers Max and Emil Skladanowsky displayed the first projected motion pictures to a public, paying audience in the Wintergarten Ballroom in Berlin on November 1, 1895, beating the Lumière Brothers to the miletone by more than a month. Their films were made with the “Bioscop,” a camera of their own invention.

Their program was an anthology of several actuality films they had created during the prior year or so. The two showmen’s choice of subjects shows a creativity unusual for most of the other early film pioneers. There are the usual folk dancers and a weightlifter – but also a boxing kangaroo.

Although the Skladanowsky Brothers’ technology was quickly surpassed, their showings that fall opened up a new world to those lucky enough to see them.

“The press reviews of their Wintergarten Ballroom projection-event intimate something of the near-diabolical transmutations which the unleashing of film-images into the audience’s space generated,” Stephen Barber wrote in Senses of Cinema.

“Although enthralled, those spectators appeared simultaneously disturbed, as though subject to a maleficent, askew conjuring-trick able to steal-away their faculties, their hold upon time and reality, and even their corporeal presence.” 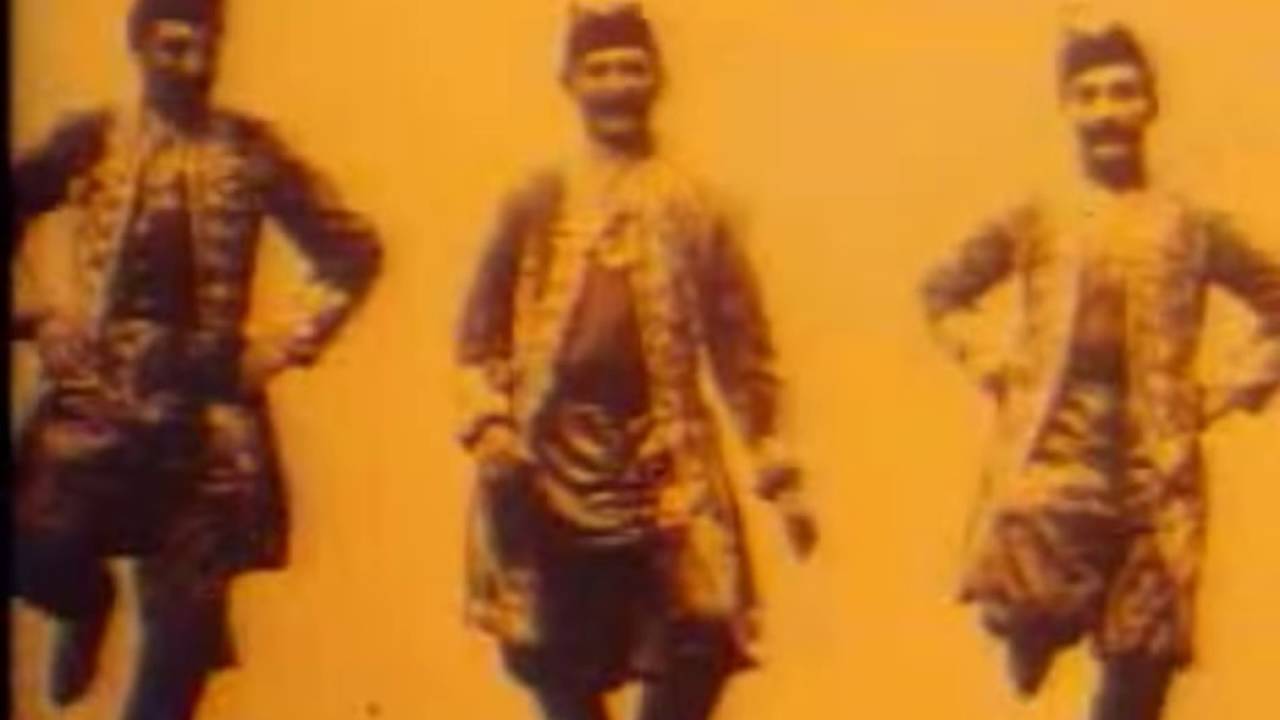 Annabelle Moore spreads her flowing skirt around her and flaps, like butterfly wings. Many editions of this short from Edison’s studio were made – including some hand-tinted prints that give Moore’s dance a hypnotic magic.

#3) The Arrest of a Pickpocket

Birt Acres and his partner Robert W. Paul developed Britain’s first 35mm camera and held some of the nation’s first public displays of film. The Arrest of a Pickpocket shows a horizontal structure that the actors must have been familiar with – it seems more like a filmed staged performance than a film. But, the effort at a small narrative was much appreciated by myself, after watching several dozen short actuality films in a row. 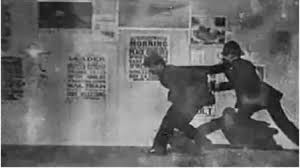 Baby’s Meal was one of the nine films the Lumières made their debut with. I think of it as a very early forerunner of perhaps the subject captured most often in motion pictures. 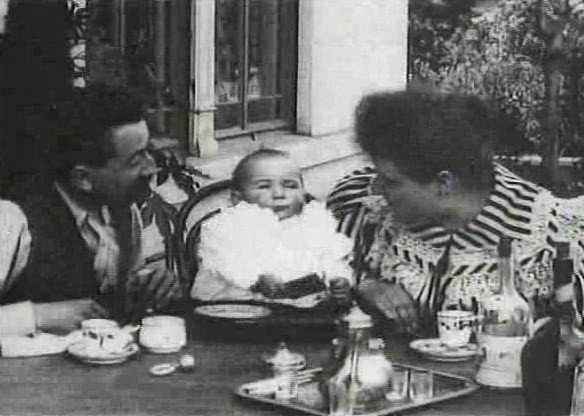 The Lumière Brothers entered cinema history with their public projection of 9 short films at the Grand Café in Paris on December 28, 1895. Auguste and Louis patented their cinematograph in February that same year.

Their invention was a technical step up from the cameras being used by their contemporaries, including Edison. The picture quality was slightly better, and the cameras were more mobile. The same machine that shot the photo could also be reassembled to develop and then project the same film. 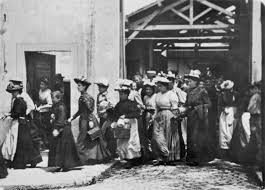