The theater showman and magician was transfixed when he saw the Lumières projections in December 1895. He tried to buy one of their cameras, but they refused. So, Méliès traveled to Britain and purchased a camera from Robert W. Paul, another pioneer. He made money showing other people’s films until he could buy his own and have it suitably perforated.

Méliès proved to be quite the enthusiast. That first year he made a whopping 78 films, of which six survive.

Le manoir du diable (released as The Haunted Castle) is the most memorable of these. Considered the first horror film, it begins with a bat transforming into the devil. He then uses a magic cauldron to conjure an assistant and creates several horrors – including a beautiful woman who turns into an old hag as soon as she is touched by a cavalier. This mishmash of folk and gothic tropes kicked off a long tradition of horror films, from Nosferatu to The Shining. 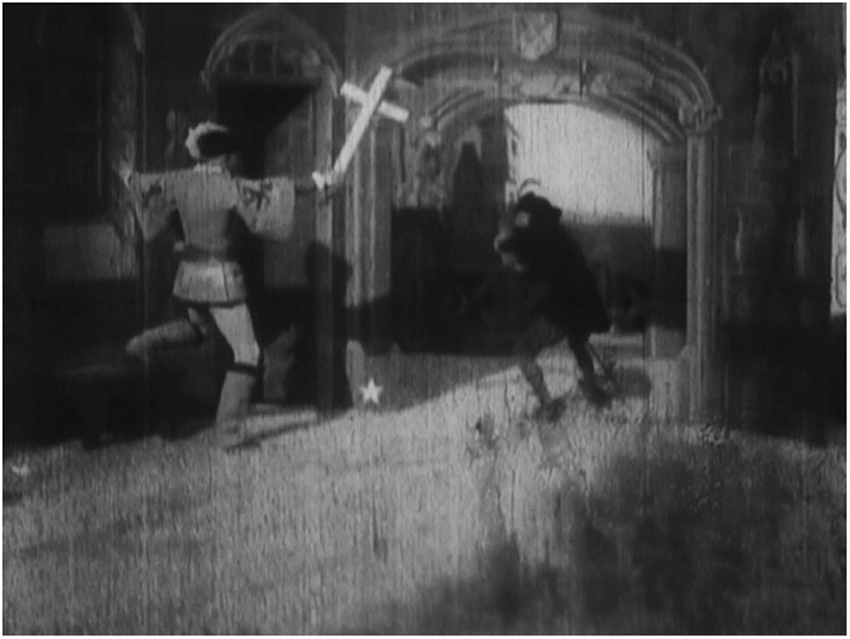 This selection is 8 separate films made in 1896, and not combined until 1903.  I assume customers had to pay 8 separate times to get the complete story, making Edison a pioneer of yet another longstanding Hollywood business practice.

Edison’s studio, Alice Guy and Georges Méliès all seemed to stumble upon the idea to tell fairy tales in the same year. The oneiric quality of film seems to lend itself very well to that type of story.

The studio recruited Joseph Jefferson, an actor known for portraying Rip Van Winkle on stage. They made the film(s) outside on Jefferson’s property in Massachusetts. Jefferson had worked with Edison before, making an audio recording of some lines from the stage play in 1890. 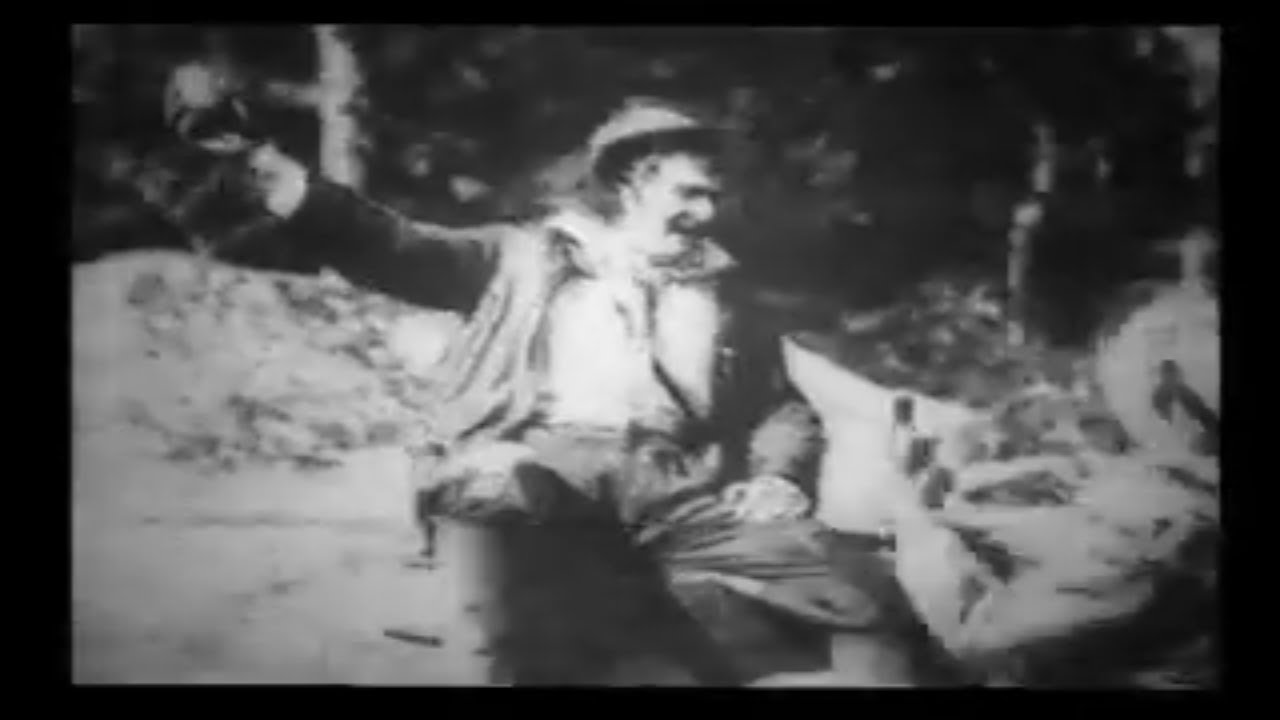 Alice Guy saw a Lumière Brothers projection in 1895, and walked away inspired – and also seeing a future for film beyond what the Lumières did. She worked for a photography company and convinced her boss to fund her experiments in cinema.

Guy wanted the medium to consist of more than just “actuality” and scientific films like everyone else was making. In 1896, she created one of the world’s first narrative movies, The Cabbage Fairy. This, along with the Dickson and Méliès films also in this year’s Top 5, mark a turning point in movie history. Cinema became a story-dominated medium, and has never changed since.

Guy, later Guy-Blaché, was the first woman to direct a film. She made movies in both France and the United States into the 1920’s. 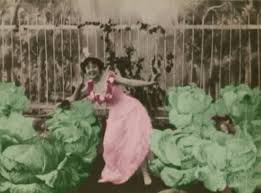 A few online sources say The Kiss kicked off calls for the censorship of cinema, but I haven’t found any primary sources either way. Let me know in the comments if you see one. That seems plausible – after all, India and Kenya both censor kissing in motion pictures to this day. 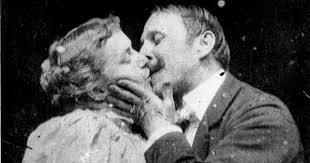 This film is most famous for the legend behind it. The story goes that at its initial screenings, the audience mistook the filmic train for a real one and panicked. I find that a bit hard to believe. These people have certainly seen photographs before. And, I assume, they had been told what the basic concept of a “motion picture” was when they bought their ticket. Not to mention that the film is in black and white and had no sound.

So, I’m skeptical – especially after learning there aren’t contemporary accounts of the madness described by film history textbooks which take the legend at face value. 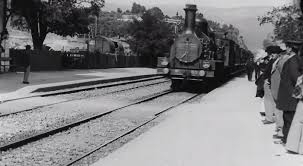