Georges Méliès made the first masterpiece of the 20th Century, his silent historic short Jeanne d’Arc.

Well, short by our standards. It was Méliès first film to run more than 200 meters and was nearly 20 minutes long. Practically an epic for the year 1900.

The film’s color tinting gives the movie a fairy tale feel. The Maid of Orleans wasn’t a saint at this point — she wouldn’t be canonized until 1920 — but she had long been an icon of France. Fellow French director Georges Hatot beat Méliès to the subject matter in 1898, but the Cinemagician’s version is longer and better. 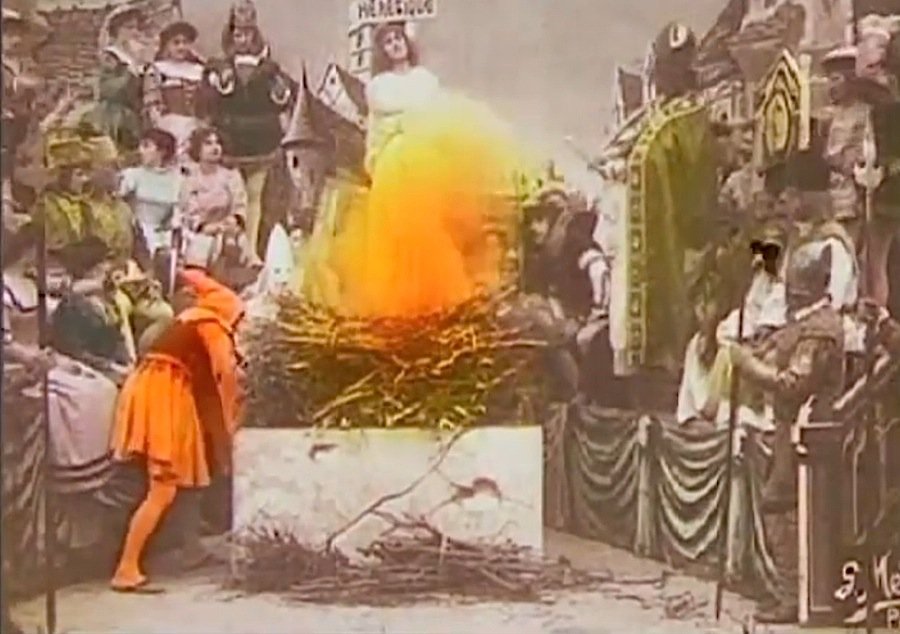 In 1900, Edison Studios produced what was most likely the world’s first animated sequences captured on standard film. (Earlier animated movies, like 1892’s Pauvre Pierrot, were created via a different process — each frame was hand-drawn directly onto the film)

The first minute of the film is relatively unremarkable. An artist quickly sketches a picture of a smiling man onto a canvas. But then he removes the man’s top hat and cigar, transforming them into real-world objects. The man’s smile turns to a frown, and we laugh as the artist continues to interact with his creation. Not exactly Pygmalion, but fun enough and a milestone in animation.

#3) Explosion of a Motor Car

Cars were still relatively new in 1900 when British director Cecil M. Hepworth explored the public’s fascination and danger with the machines in two separate films.

In the film How it Feels to Be Run Over, Hepworth placed the camera on the ground and had a car run it over.

Explosion of a Motor Car is quite a bit more kinetic. An automobile overflowing with passengers travels down a neighborhood road when it explodes without warning. Smoke and rubble are all that remain of the car… until body parts begin to rain from the sky.

Hilariously, the policeman nonchalantly organizes the torsos and scribbles into his notebook.

The turn-of-the-century master showed off his skills with this early classic. Georges Méliès had a flair for the fantastic and brought it to this look at an upper-class French family’s Christmas celebrations at the turn of the century. The family eagerly awaits the coming of Santa Claus on Christmas Eve and attends church Christmas morning.

It was still unusual in 1900 for a film to take place in different settings. Méliès was an editing pioneer and put his mastery of transitions to use in The Christmas Dream. Dissolves and substitution splices help create connections between different locations in the world of the film. 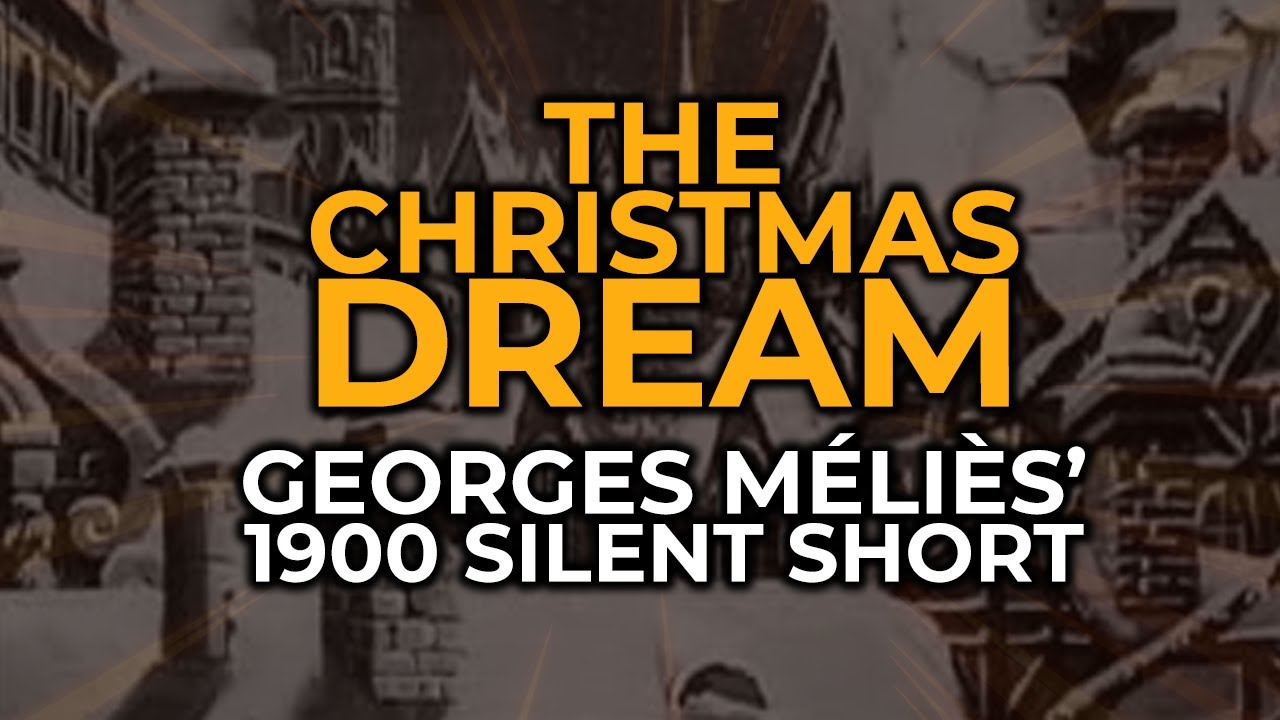 #5) Going to Bed Under Difficulties

Georges Méliès plays a man who tried to get undressed and go to bed. But whenever he disrobed, clothes instantly reappear on his body, as if by magic.

Méliès accomplished this with one of his favorite tricks, the “substitution splice.” Nowadays, we just call it “turning the camera off and back on again.” It’s delightful to see how much fun Méliès had with this special effect. He flails around, tears his hair out, and bundles his fists in frustration. The poor man just wants to sleep!

Several other studios copied this idea of the next few years, in films with titles like Undressing Impossible and Clothes Enchanted. 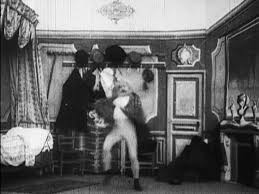