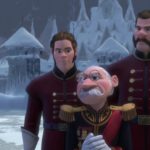 Like many parents of young children, I’ve spent a lot of this time of quarantine watching Disney +. A lot of time. There are a lot of questions to puzzle over in the Frozen franchise. Was Anna included in Elsa’s seclusion or not? She sings as though she’s never been outside the castle, and yet she has a horse and seems to know her way around the kingdom. Why would she be included? And who enforced that rule after her parents’ deaths? For that matter, Elsa’s delayed coronation implies a period of regency, yet no one in Frozen or Frozen II appears to have played that role. There are no advisers or ministers to manage the kingdom while Elsa and Anna go off on their adventures — the royal siblings appoint outsiders Prince Hans of the Southern Isles and Grandpa Troll to watch over Arendelle.

But the biggest mystery in the world of Arendelle is the economy.

The Duke of Wesleton calls Arendelle his “most mysterious trade partner.” What is so mysterious? What goods does Wesleton trade with Arendelle? What are the “riches” Wesleton plans to exploit?

Arendelle is based on the nation of Norway in the early 19th Century. The Disney Wiki uses information from the short sequel Frozen Fever to narrow the setting down to an exact month:

The time period for Frozen is set in July 1839. In the upper left-hand corner of the geographical map shown in Frozen Fever, it is suggested by a set of Roman numerals that the year in which Anna turned nineteen was 1840. (MDCCCXL is the exact numeral order.)

During the last decades of the eighteenth century the Norwegian economy bloomed along with a first era of liberalism. Foreign trade of fish and timber had already been important for the Norwegian economy for centuries, and now the merchant fleet was growing rapidly. Bergen, located at the west coast, was the major city, with a Hanseatic office and one of the Nordic countries’ largest ports for domestic and foreign trade.

When Norway gained its independence from Denmark in 1814, after a tight union covering 417 years, it was a typical egalitarian country with a high degree of self-supply from agriculture, fisheries and hunting.

Norway’s economy didn’t really take off until 1842, just after the events of Frozen. This was due to trade liberalization and the decision by farmers to switch from arable land to livestock production. Exports of timber, fish, and ships also skyrocketed.

But real-world Norwegian economic history isn’t reflected in what we see in the film.

When Wesleton sees Prince Hans handing out blankets, he angrily confronts him saying:

“Are we just expected to sit here and freeze while you give away all of Arendelle’s tradeable goods?” 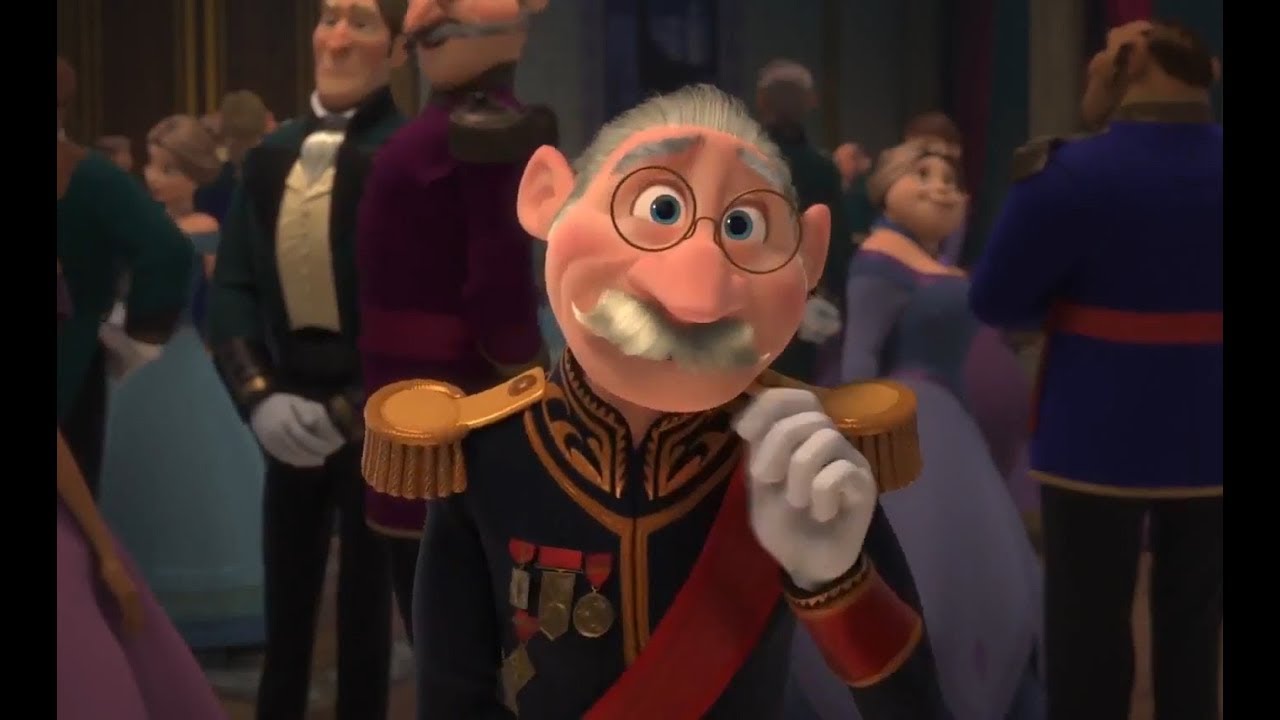 An article at The Fandomentals concludes ice is Arendelle’s primary export:

From the get-go, ice is established as an important industry. And for good reason. As our main man Frederic Tudor showed us around the turn of the 19th century, ice can be quite a valuable commodity. Before the establishment of the ice trade, it was only an item for the aristocracy. But harvesting and storing it in a large quantity allows for the preservation of foods throughout the year without an over reliance on salt, which also in-turn reduces dependency on expensive spices that were used to balance a meal’s flavor-profile.

As strange as it seems, Frozen very much presents ice as the center of Arendelle’s economy.

This presents a disturbing possibility. King Agnarr sequesters his daughter Elsa and tells her not to use her powers. He says this is because he wants to protect his other daughter, Anna. This rationale never really makes sense to most viewers. And why erase Anna’s memory as well? That hardly seems necessary.

But these actions *do* make sense if King Agnarr is trying to protect his country’s economy.

Imagine you’re Prime Minister of Kuwait. Your economy is heavily dependent on exporting oil. Then one day, a girl is born who starts running around, creating oil out of thin air. And not just a little bit of oil — she can generate enough oil to fill a palace ballroom in less than a minute.

If you let her, she’ll give free oil to everyone. Prices will plummet. Your nation’s businesses will collapse, and unemployment will skyrocket. People like Kristoff will starve to death. Within months, your subjects will be brandishing pitchforks at the palace door.

So you lock her up.

One day, when she’s older and can understand, you’ll let her use her power. An inexhaustible supply of oil can bring your nation great riches, as long as it’s properly managed.

In the meantime, you’ll go on a secret voyage to learn more about exactly how the girl got her powers. Obviously, no one else can be trusted with this knowledge — you and your spouse will have to go yourselves.

Hopefully, the boat is waterproof.