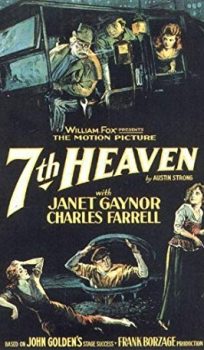 In Paris, in the early years of the twentieth century, lives Chico, a sewer worker with lofty aspirations. One night, Chico saves a young prostitute named Diane from the murderous rage of her tyrannical sister. Despite her lifestyle, Diane is honest and innocent, and when the police arrive to arrest her, Chico spontaneously claims that she is his wife. Forced to maintain this facade or else both face prison sentences, Chico reluctantly allows Diane to live with him — and in the process, love gradually blossoms between them. However, the dark spectre of World War I has begun to descend upon France, and Chico and Diane cannot help but fall under its shadow. 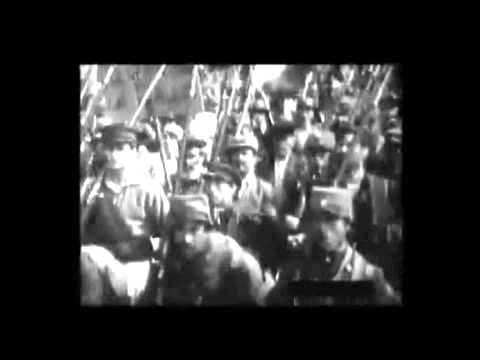