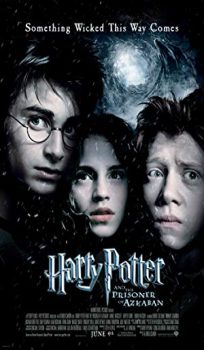 Harry Potter and the Prisoner of Azkaban

Harry Potter is having a tough time with his relatives (yet again). He runs away after using magic to inflate Uncle Vernon’s sister Marge who was being offensive towards Harry’s parents. Initially scared for using magic outside the school, he is pleasantly surprised that he won’t be penalized after all. However, he soon learns that a dangerous criminal and Voldemort’s trusted aide Sirius Black has escaped from the Azkaban prison and wants to kill Harry to avenge the Dark Lord. To worsen the conditions for Harry, vile creatures called Dementors are appointed to guard the school gates and inexplicably happen to have the most horrible effect on him. Little does Harry know that by the end of this year, many holes in his past (whatever he knows of it) will be filled up and he will have a clearer vision of what the future has in store…

Harry Potter and the Prisoner of Azkaban 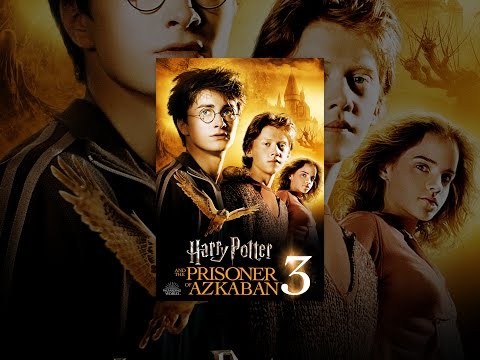 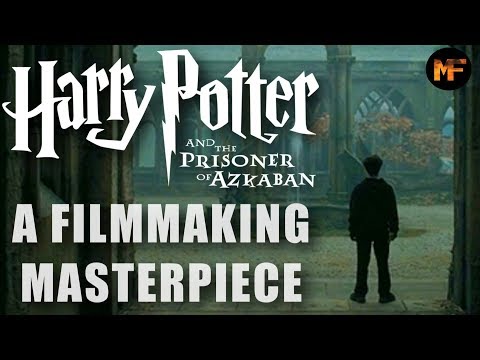