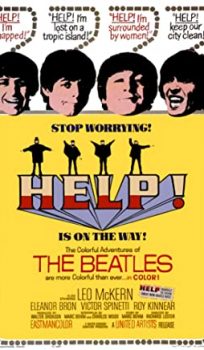 An Eastern cult discovers that the sacrificial ring is missing. Ringo, drummer of The Beatles band has it; sent by the girl (who’s to be sacrificed) as a gift. Clang, Ahme, Bhuta and several cult members leave for London to retrieve the ring. After several failed attempts to steal the ring, they confront him in an Indian restaurant. Ringo learns that if he does not return the ring soon, he will become the next sacrifice. Ringo then discovers that the ring is stuck on his finger. Its a race against time; John, Paul, and George try to protect their friend while they’re all being chased not only by Clang and his minions, but also by two mad scientists and the chief inspector of Scotland yard. Will Ringo be saved, or will he be sacrificed?