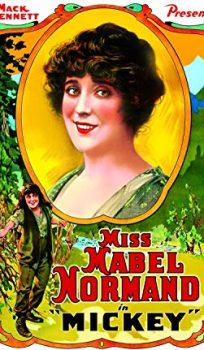 This film sold more tickets than any other silent film in history.

The story is a bit complicated — Mickey lives with her step-father a gold mine before she is sent back east to be turned into a proper lady. Some fish-out-of-water comedy ensues, and Mickey soon has two suitors. The movie climaxes in an exciting, hilarious horse race with Mickey as a surprise jockey.

Mickey was not a success initially. Distributors didn’t know what to do with the action/comedy/romance/melodrama. It was essentially shelved for about a year.

Then, a miracle happened.

Mack Sennett was working in his Long Island office when a knock came at the door. The owner of a small movie theater had a problem. A logistical mix-up had left him without a film to show the next night. Unless he found another movie soon, his theater would sit empty.

Audiences loved it. Sennett excitedly phoned Normand, informing her she had a hit on her hands. 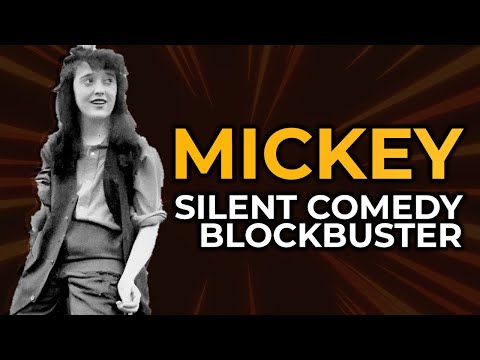 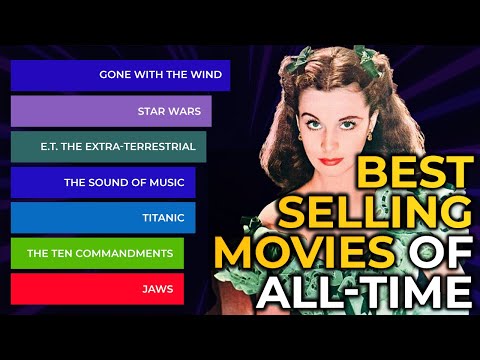 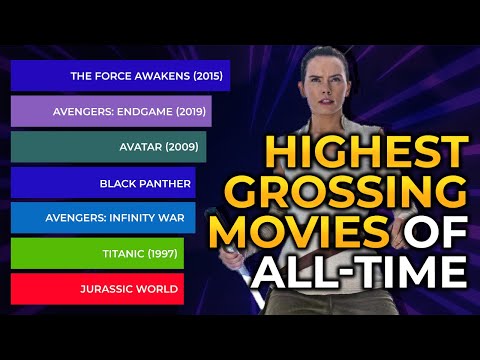