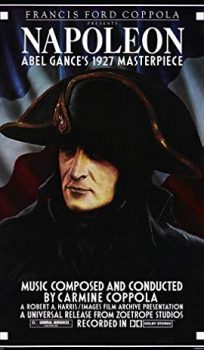 A massive six-hour biopic of Napoleon, tracing his career from his schooldays (where a snowball fight is staged like a military campaign), his flight from Corsica, through the French Revolution (where a real storm is intercut with a political storm) and the Terror, culminating in his triumphant invasion of Italy in 1797 (the film stops there because it was intended to be part one of six, but director Abel Gance never raised the money to make the other five). The film’s legendary reputation is due to the astonishing range of techniques that Gance uses to tell his story, culminating in the final twenty-minute triptych sequence, which alternates widescreen panoramas with complex multiple- image montages projected simultaneously on three screens. 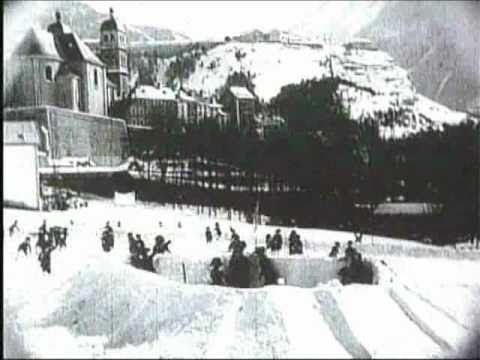