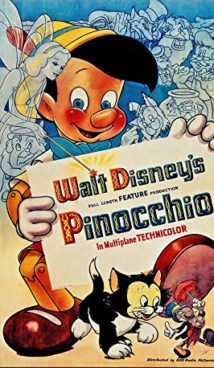 Inventor Gepetto creates a wooden marionette called Pinocchio. His wish that Pinocchio be a real boy is unexpectedly granted by a fairy. The fairy assigns Jiminy Cricket to act as Pinocchio’s “conscience” and keep him out of trouble. Jiminy is not too successful in this endeavor and most of the film is spent with Pinocchio deep in trouble. 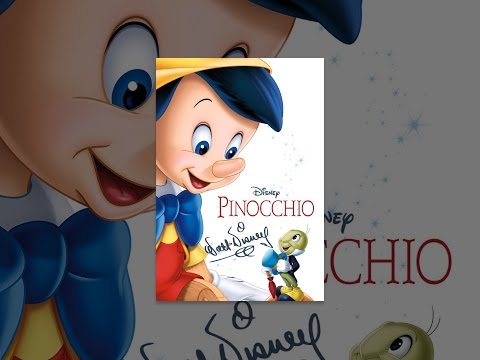 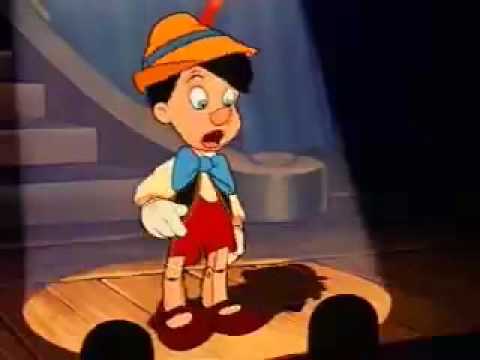