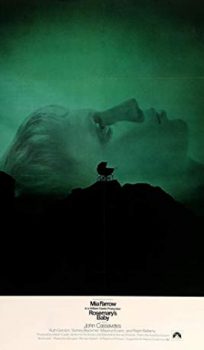 Rosemary and Guy Woodhouse move into an apartment in an opulent but gothic building in Manhattan. Their landlord Edward “Hutch” Hutchins attempts to dissuade them from doing so: the building has an unsavory history. They discover that their neighbors are a very friendly elderly couple named Roman and Minnie Castevet, and Guy begins to spend a great deal of time with them. Strange things begin to happen: a young woman Rosemary meets in the laundry commits suicide, Rosemary has strange dreams and hears strange noises and Guy becomes remote and distant. Then Rosemary falls pregnant and begins to suspect that her neighbors have special plans for her child. 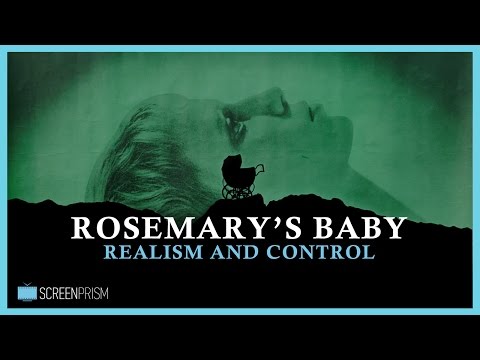