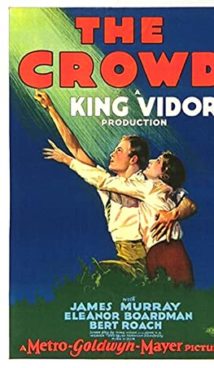 Born on the fourth of July, 1900, the future holds unlimited potential for newborn John Sims. But dreams soon fade with the death of his father when John is but a lad. Like many before him, John sets out to make his mark in New York City, but ends up a faceless worker (#137) in a large office of a large business. Still he is happy with his fate and soon meets a young woman named Mary on a blind double date. Things take their course and they soon marry and live in a small apartment. Soon John is bickering with Mary and finds that he has no love for the in-laws. When the marriage looks like a bust, he finds that Mary is with child and he stays. After 5 years, he has a son and a daughter and the same dead end job. When tragedy strikes, John must find the conviction to continue or lose what little he has left.