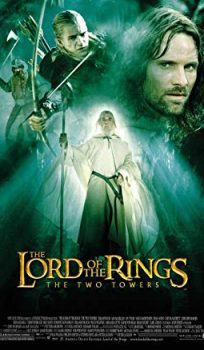 The Lord of the Rings: The Two Towers

While Frodo and Sam, now accompanied by a new guide, continue their hopeless journey towards the land of shadow to destroy the One Ring, each member of the broken fellowship plays their part in the battle against the evil wizard Saruman and his armies of Isengard.

The Two Towers easily has the best battle scene in fantasy film and perhaps in any genre.

The Battle of Helm’s Deep is breathtaking in its scope and ability to tell personal stories while simultaneously letting you feel the truly epic stakes. Only HBO’s Game of Thrones has even approached The Two Towers’s masterful portrayal of medieval battle.

The Lord of the Rings: The Two Towers 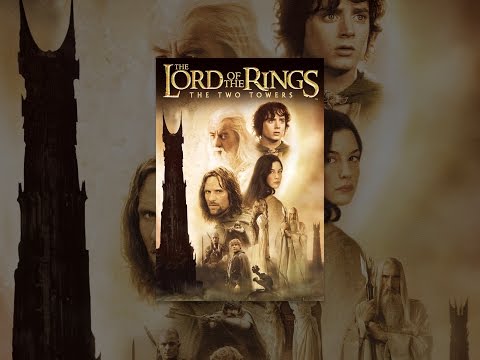 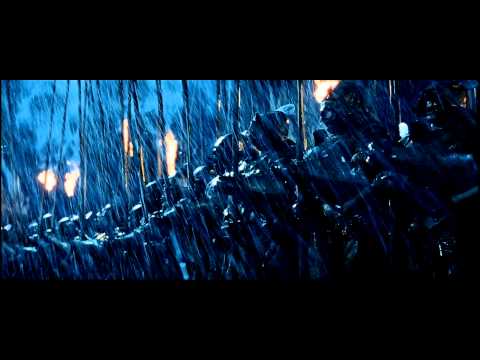 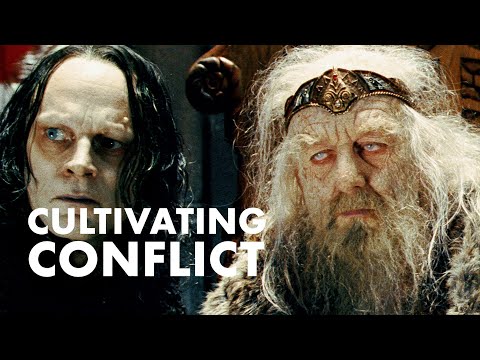