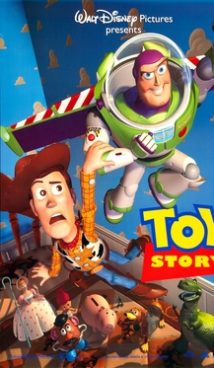 Woody the cowboy and Buzz Lightyear Space Ranger have arrived on the Super Nintendo! TOY STORY is a game that follows the story from the hit computer-generated movie. Players must take control of Woody as he tries to save Buzz from the various problems that arise. Each level is based on an event in the movie, so fans of the film will be able to recognize it immediately. The gameplay requires the player to reach the end of each level while overcoming obstacles and destroying enemies, all the while jumping to avoid quick deaths. There is not much violence in the game, as the most powerful weapon that Woody can use is the lasso attached to his back. Some levels do not even require him to use it, as there are some missions that call for stealth or speed. TOY STORY is a great game for fans of the movie with its impressive graphics, fun gameplay, and variety of levels. 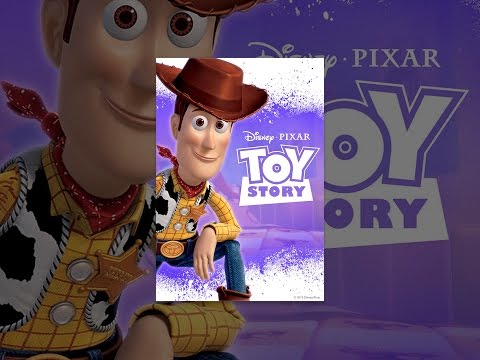 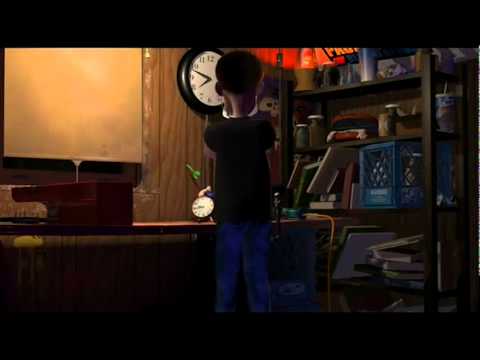