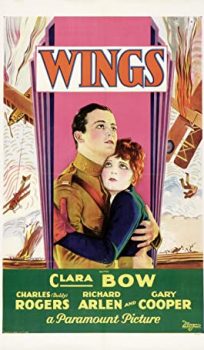 Two young men from the same town but different social classes end up as fighter pilots in WW1. Jack Preston is a keen auto mechanic, building and modifying cars. David Armstrong comes from a wealthy family. They are both in love with the same woman, Sylvia. Her heart belongs to David but she doesn’t let Jack know and plays along with his infatuation. Meanwhile, Jack’s neighbour, Mary, is deeply in love with him but he just views her as a friend. WW1 interrupts the romantic entanglements as Jack and David enlist in the US Army Air Service (Air Service of the AEF at the time). They are initially bitter enemies, due to them both vying for Sylvia’s affections. Over time, however, they become very good friends. They are both posted to the same fighter squadron in France, where being a fighter pilot means every day could easily be your last.