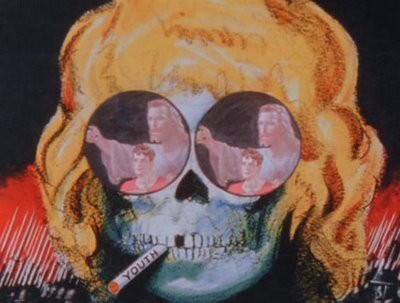 There are two reasons to enjoy Scorpio Rising – the conflicted legacy of our liberal post-war, post-Christendom culture, and the techniques Scorpio uses to describe those tensions.

Scoprio Rising is a 1964 short classic by Kenneth Anger.  Anger was an openly gay occultist who paled around with Anton LaVey – a poster child for conservatism’s critique of the excess of the 1960’s.  This film was censored for alleged indecency until the Supreme Court stepped in. 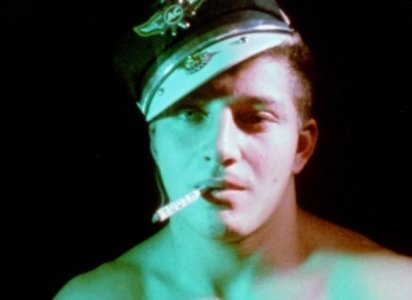 Scoprio Rising is the key example of sound montage editing.  We’ve got a dozen pop songs, juxtaposed with brilliant cuts – some quick, and some slow.  Anger develops a poetics of visual and auditory association that isn’t sneaky and isn’t manipulative.  We see, and we understand.

Really, if you’re curious about fundamental film grammar, this is one of the 2 or 3 must sees.