“Feminism” in Hollywood is often code for “give her boots and a gun.”  From the silent era to Sucker Punch, female characters exist primarily to cater to male fantasies.  In 1975, The Stepford Wives pit real women against their fake replacements and well, nothing much has changed since. The mystery is unraveled at the slow pace appropriate for a good horror thriller.  It is 1975, and “American Women” are Time’s Person of the Year.  Joanna Eberhart’s husband Walter moves the family from New York City to Stepford Village, in the country.  Joanna discovers the women of Stepford invariably transform from professional, accomplished women to domestic servants four months after arrival.

The objectification of women is literal here in Stepford.  The science-fiction contrivance might be a bit ridiculous, but not entirely unprecedented.  The 1964 sitcom My Living Doll had a pretty positive take on the idea. 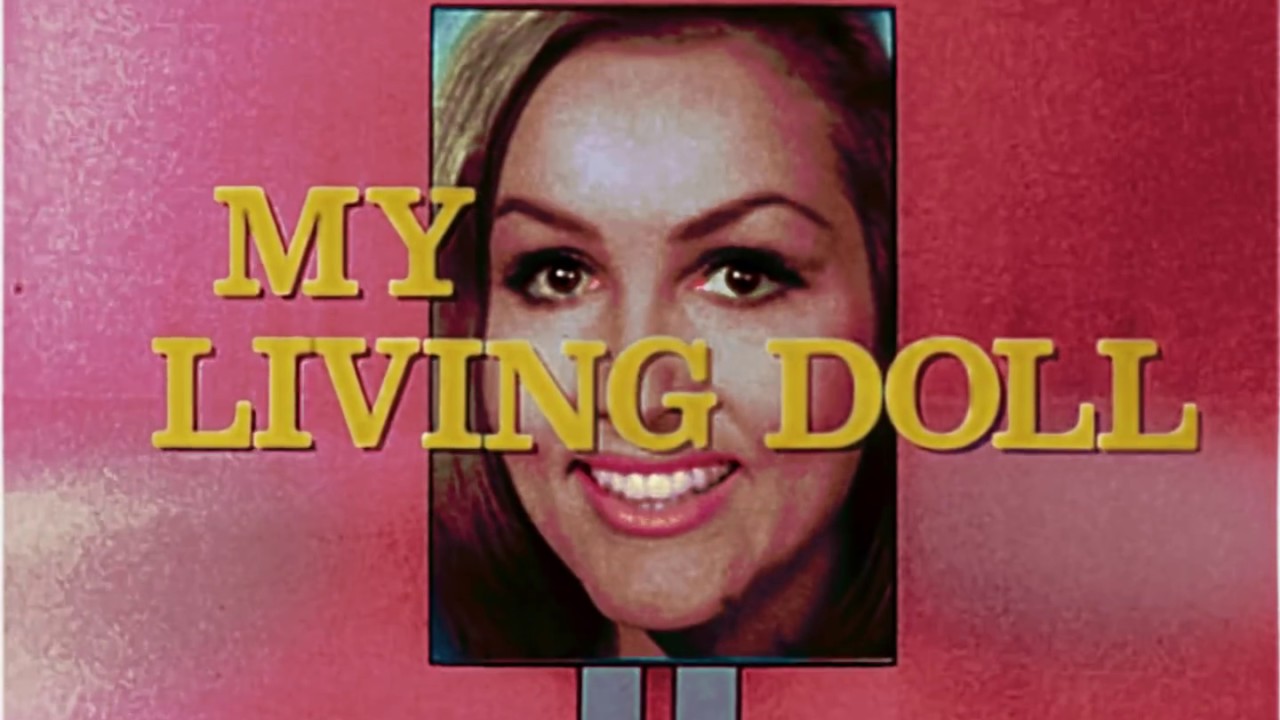 Archaic, right?  Well, let’s see what Feminist Frequency has to say about Fembots. 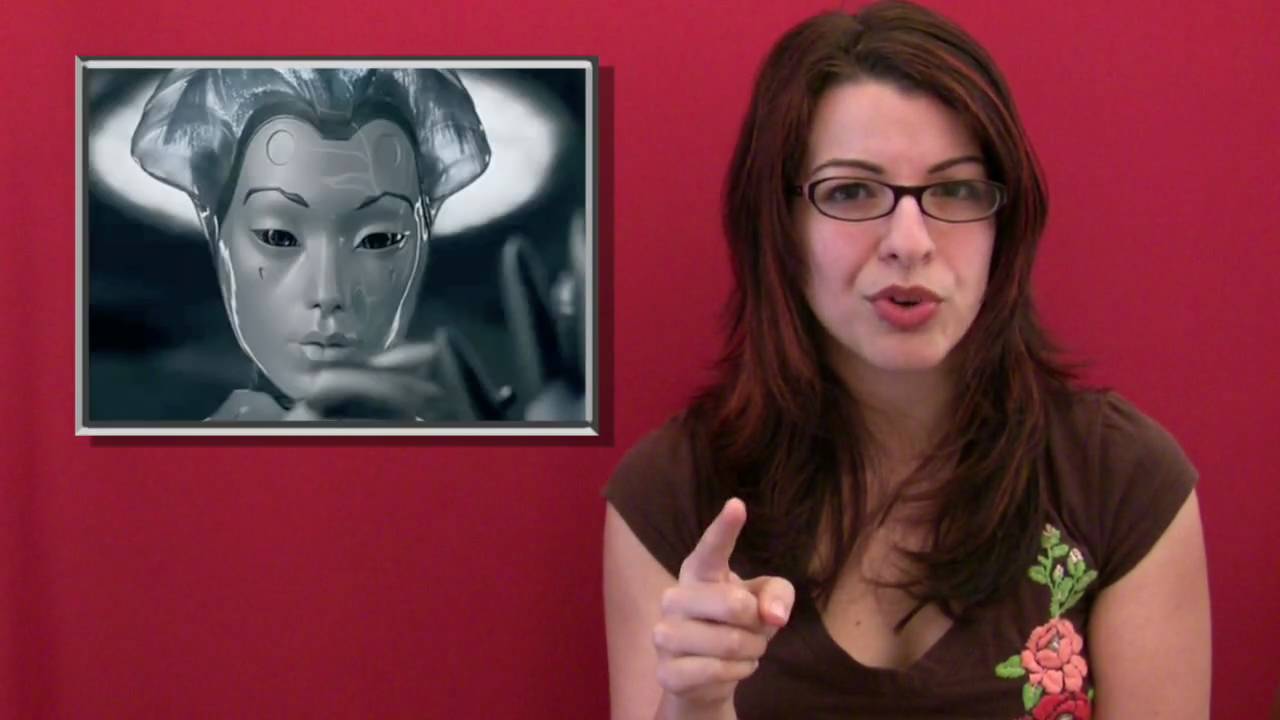 The Stepford Wives really stands out when contrasted with other Hollywood attempts to “do feminism.”  For screenplay writers, female empowerment has little to do with being treated as a human being and everything to do with seducing men before killing them.

“Personally though, women being depicted as so powerless that the only way they can fight against their oppressors is by using sex is not my idea of a feminist film.” – Heidi Martinuzzi

Martinuzzi was reviewing Jennifer’s Body, but her observations of faux feminism are especially relevant with this weekend’s release of Sucker Punch.

“And as is often pointed out, simply giving female characters weapons and fishnets and then sending them on a mission to blow up some bad guys does not exactly create empowered and self-actualized female characters.” – Daniel Walber For the past several hundred years, the City has been the symbol of dehumanization and oppression, and the Country a return to humanity and freedom.  The City is for rational utopias – from More’s Amaurote to socialist and fascist city planning.  The Country is for the romantics.  Dostoevsky warned against London’s Crystal Palace, and Thoreau idealized Walden Pond.

An escape from the City to the Country is the symbolic journey in a countless number of dystopic works.  Zamyatin’s We, Lowry’s The Giver, Lucas’s THX 1138 and Weir’s The Truman Show are examples.  (Huxley’s Brave New World and Golding’s Lord of the Flies both partially subvert the trope.)

This is reversed in Stepford Wives.  Joanna seeks to escape the pastoral dystopia she’s been brought to, and find refuge in the city.  In the country, she is used as an object; in the city, men treat her as a human being.  Yes, there is the opening gag shot of the nude female mannequin, but the art dealer and the chemist both deal engage her personhood.

Why the difference?  Feminism is the major exception to dystopia’s anti-liberalism.  In the 20th Century West, feminism was seen as “progressive,” while its opponents were “conservative” and stood on “traditional values.”  This is why Stepford Wives, along with The Handmaid’s Tale, are the only two on this list to be pro-modern rather than skeptical.  (Of course, being replaced by a robot is the ultimate anti-modern anxiety, so perhaps I overstate my case.) Now, is this appropriate?  As more American women are employed than men, the threat to personhood might not come from the home.  The old model of objectification is being replaced with the Judd Apatow model.  The supermodel caregivers are now expected to bring home the bacon as well as cook it, and are told they’re “empowered” for doing so.