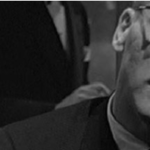 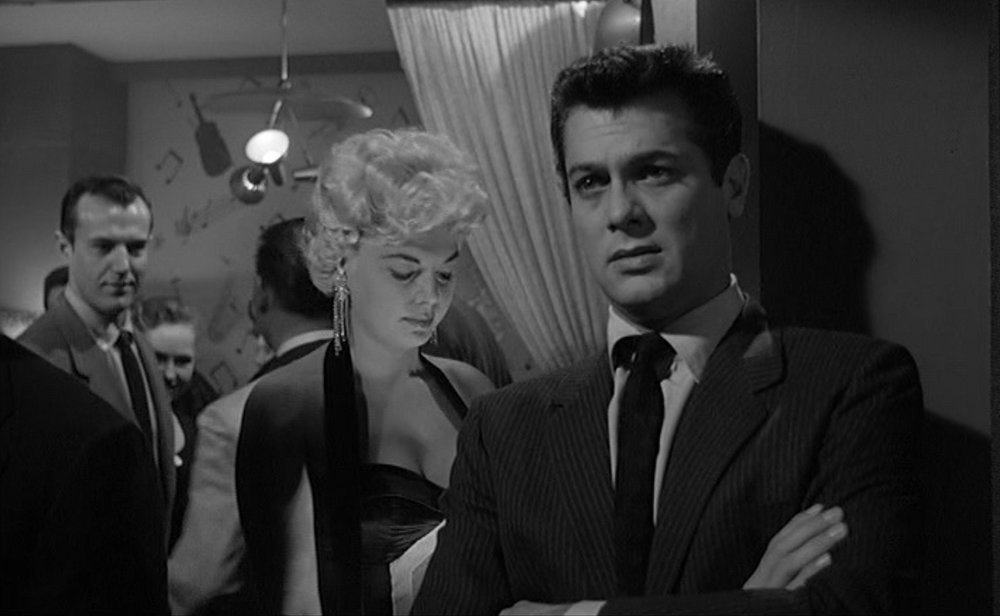 The best way to write about Sweet Smell of Success could be to just copy-and-paste the IMDb quotes page.  In fact, let’s try it for a bit.

I’d hate to take a bite outta you. You’re a cookie full of arsenic.

Sidney, this syrup you’re giving out with… you pour over waffles, not JJ Hunsecker.

A press agent eats a columnist’s dirt and is expected to call it manna. 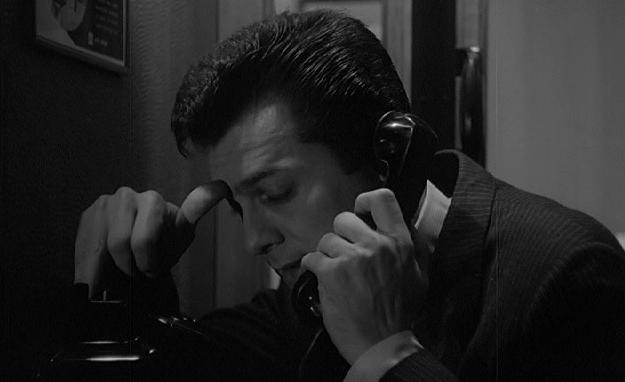 But that doesn’t seem to help much.  Clifford Odets’s dialogue must be spoken, and properly.  In the middle of a conversation, said naturally and confidentially, as though the man is proud of his cleverness but not at all surprised by it.  It must be said quickly, and followed by another witty remark, so you won’t know he’s trying to impress.

And, above all, it must be said by a hard-boiled New Yorker wearing a year-old suit reeking of last night’s cheap sex and even cheaper scotch.  One with ‘the scruples of a guinea pig and the morals of a gangster.’  One who sees life as gritty realism, one who would be a comedian if he could find anything to laugh about. 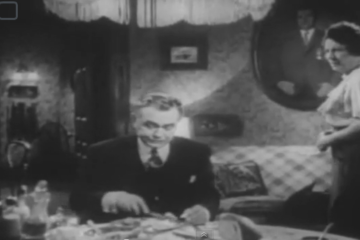